What's Included in Virtual tour of this chapter 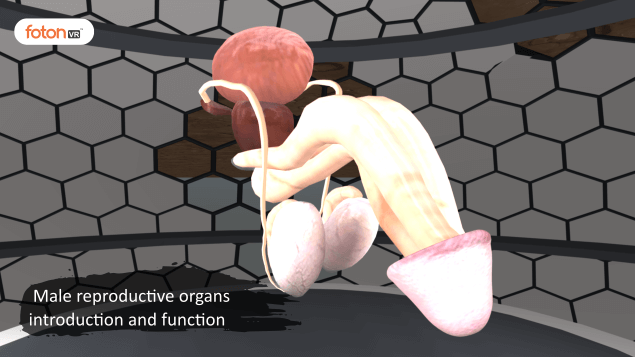 In this virtual tour activity, we will learn about the male reproductive system. Male gametes called sperms are produced in the testes. The massive coils called the epididymis carry the sperms to the vas deferens which is a long coil. From there, it goes to the ejaculatory duct where it gets mixed with nourishing fluids. From there it reaches the urethra and after the secretion from the Cowper’s gland, the formation of semen is completed. 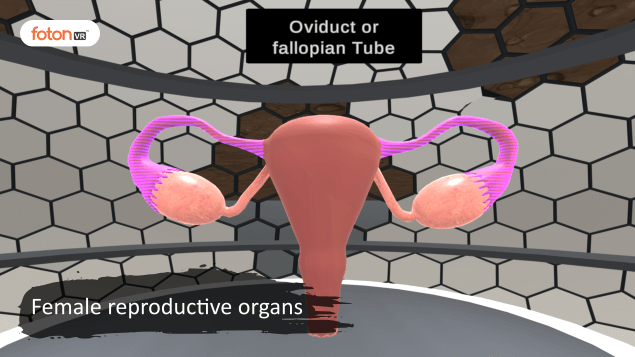 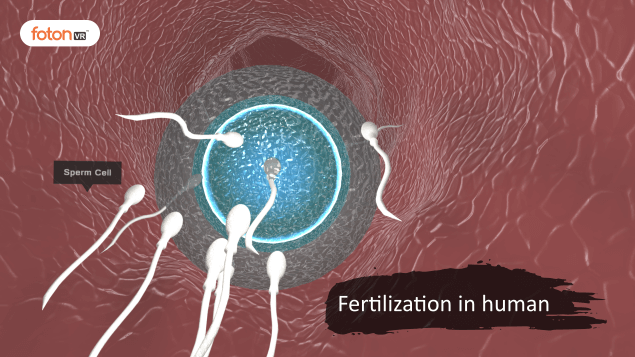 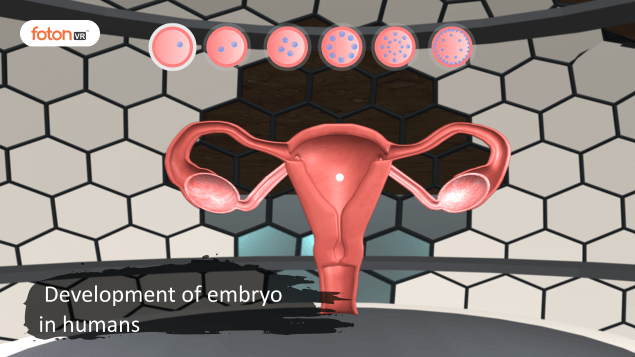 After the formation of the zygote, it develops into an embryo. This process is called embryogenesis. After the initial stage of fertilization, the zygote divides repeatedly to give rise to an embryo. The embryo attaches to the wall of the uterus for further development. The stage of the embryo in which all the body parts are identifiable is called the fetus. It gets nutrition from the mother and eventually organs grow and the fetus develops into the baby. In other words, fertilization is followed by embryogenesis. 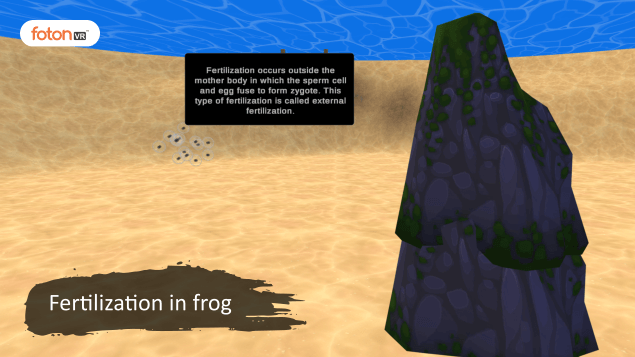 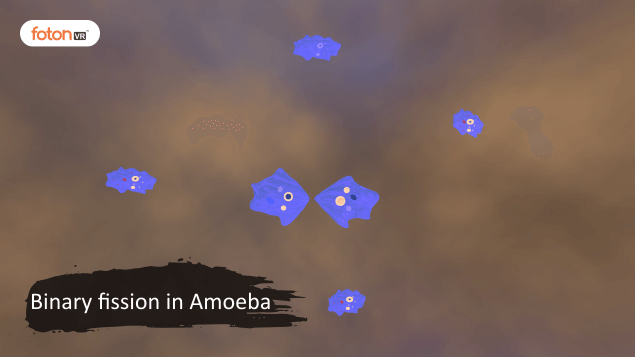 Binary fission is a kind of asexual reproduction found in amoeba. Binary means “Splitting into two”.  We will learn about how binary fission takes place in single-celled organisms like an amoeba wherein a single parent cell reproduces two daughter cells by binary fission.