What's Included in Virtual tour of this chapter

Breathing can be defined as a process in which organisms, with the help of their respiratory organs, take in the oxygen-rich air present in the surroundings and release out air that contains a high amount of carbon dioxide in it. The primary organs of the respiratory system are the lungs, which carry out the exchange of gases as we breathe. In humans, anaerobic respiration takes place when there is a lack of oxygen whereas aerobic respiration takes place when there is oxygen. We will also understand the respiratory system of cockroaches, earthworms, and fish. 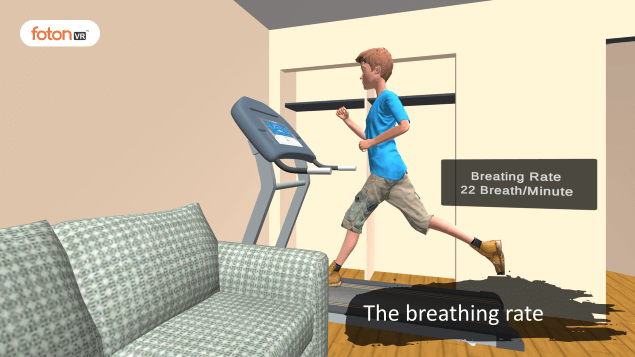 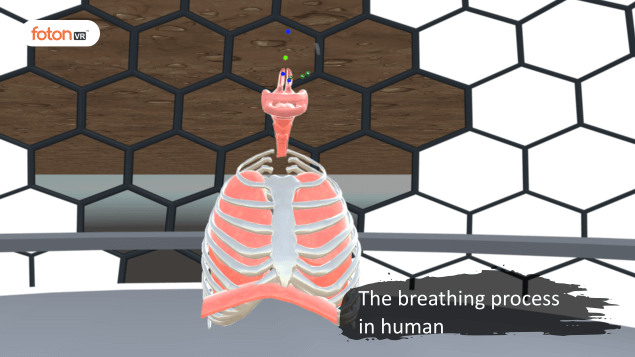 Do you know how living organisms breathe? You guessed it right, from the nose. But, the nose is just the first part. Different organs play a role when we breathe. When we inhale, the chest expands and when we exhale, the chest contracts. 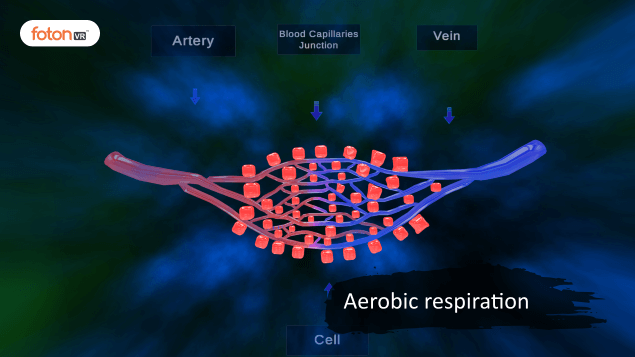 Respiration is defined as the biochemical process by which the digested food is oxidized to liberate the energy. In this process, oxygen is utilized and carbon-dioxide is released. Aerobic respiration occurs in the presence of Oxygen. The food is oxidized in the presence of oxygen in the cell.  This process produces CO2 and water along with energy. 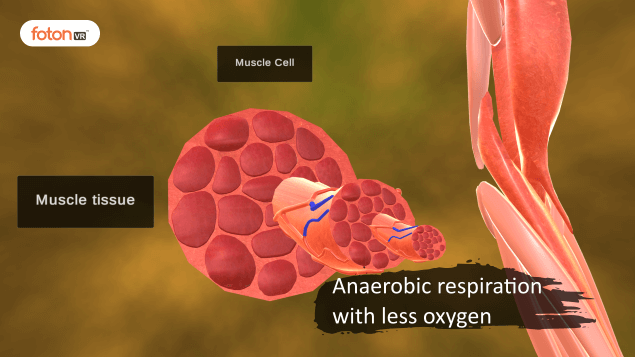 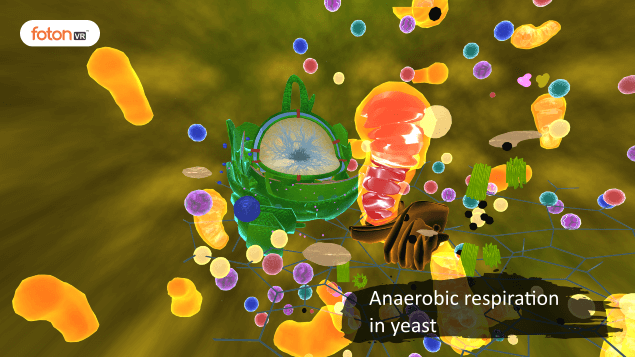 We will understand in this virtual tour activity anaerobic respiration in yeast. Yeast doesn’t need oxygen to derive energy. In the absence of oxygen, food is oxidized anaerobically without utilizing oxygen. Anaerobic respiration is also known as fermentation because organic compounds are also produced as byproducts. 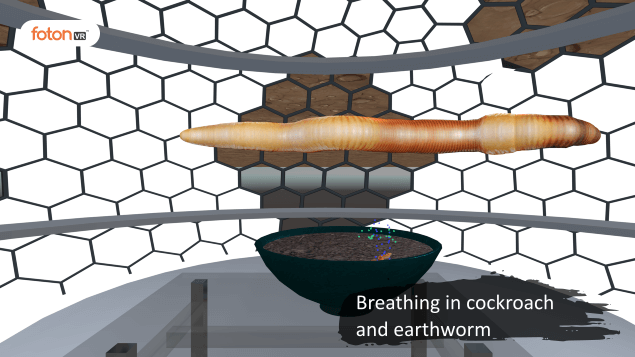 Cockroaches breathe through a system of tubes attached to their spiracles. And the earthworms breathe through their skin. In this virtual tour activity, we will understand the respiration in the Cockroach and earthworm. 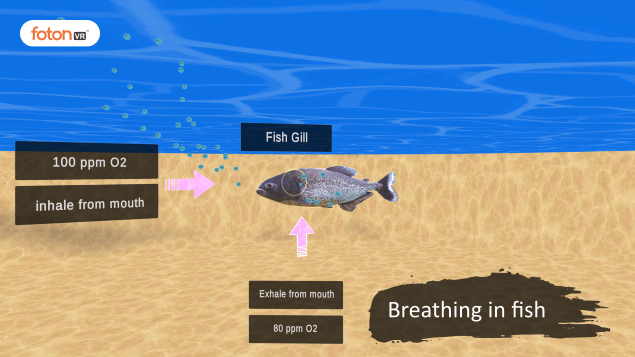 Fish have a very special respiratory organ, called Gills, which are projections of the skin. Gills are well supplied with blood vessels for the exchange of gases. Fish take water through the mouth when they inhale and release water through gills as they exhale. We will understand the different parts involved in the breathing of fish. 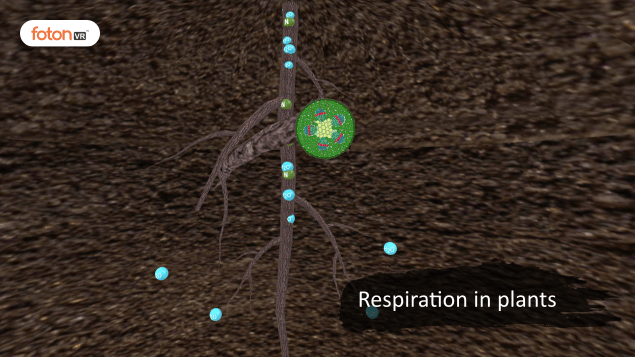