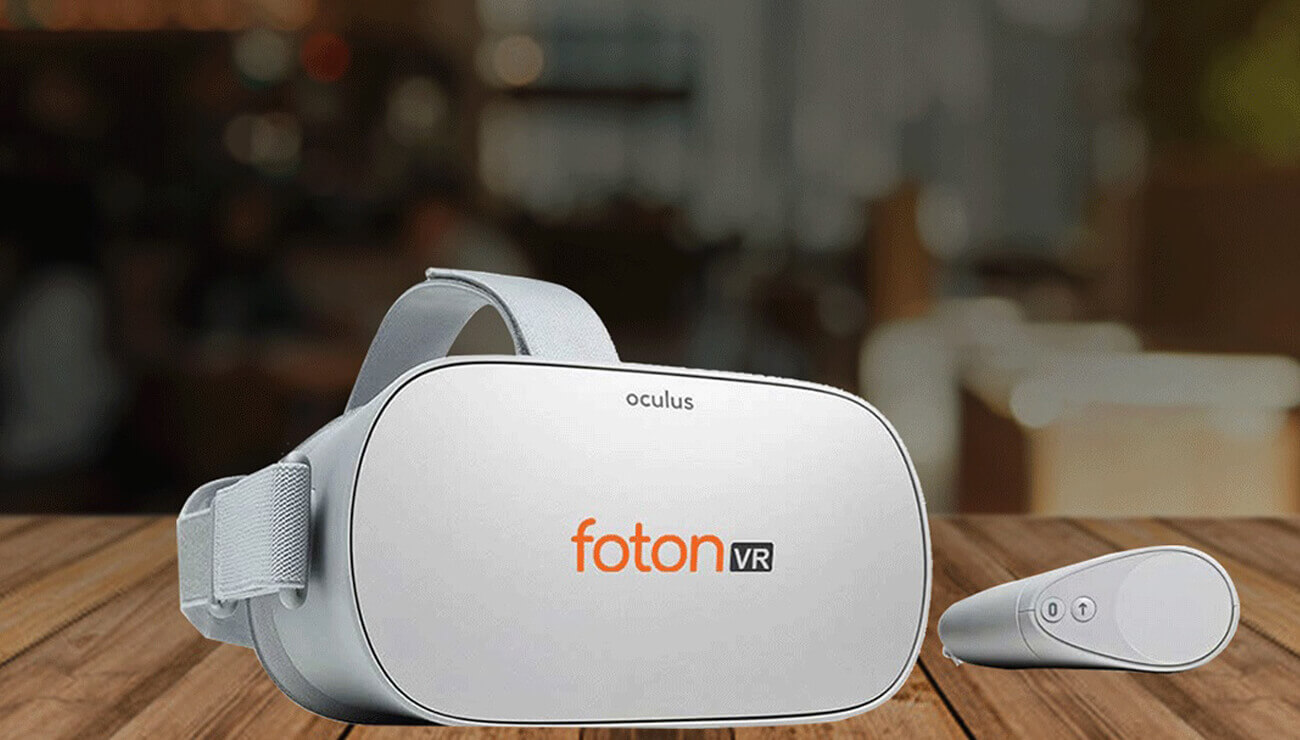 Use of Oculus Go in 360° School education

Here in this blog, we will talk about use of oculus go in 360° School education, I would like to brief about oculus go. On October 11, 2017 Oculus announced a stand-alone VR Headset named “Oculus Go”, which was later released without any prior announcement on May 1st, 2018 during Facebook’s F8 conference. Oculus developed Oculus Go in partnership with Qualcomm, large US mobile SoC designer, and Xiaomi, China’s largest smartphone maker. Like the Samsung Gear VR and Google’s Daydream, the device is not tethered to a computer and it does not require a gaming system to work. It only consists of a standalone means the device is not powered by a smartphone. 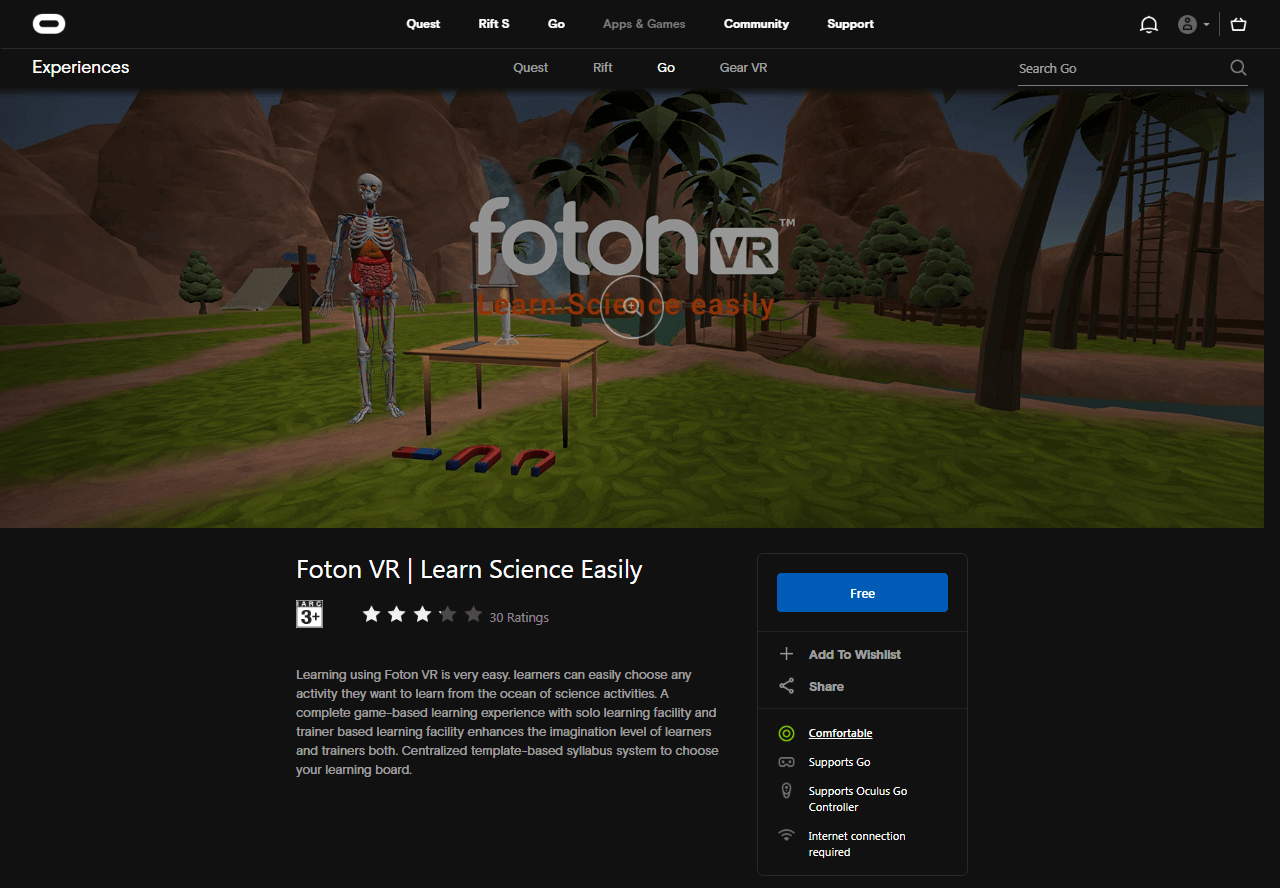 Responses to Oculus go is fabulous from all over the globe. People are buying oculus go for gaming and to watch 360 entertainment content. Nowadays Virtual reality is also used in education, some of them like fotonvr are using oculus for educating students. We found it is perfect to train student with fun. Its Snapdragon 821 Qualcomm processor is perfect to load heavy content like biology graphics. 5.5 inch, 538 PPI display with 25×1440 WQHD resolution gives beautiful visuals to education content. Unlike google cardboard, the sound is directly thrown to ears gives clear audio without headphone. Its controller is helpful for interaction required in science experiments.

The Oculus Go has inbuilt Display Screen so there is no need to use a smartphone with it, this is the main reason why it is popular moreover it has many exciting features listed above which make it preferable over other devices. 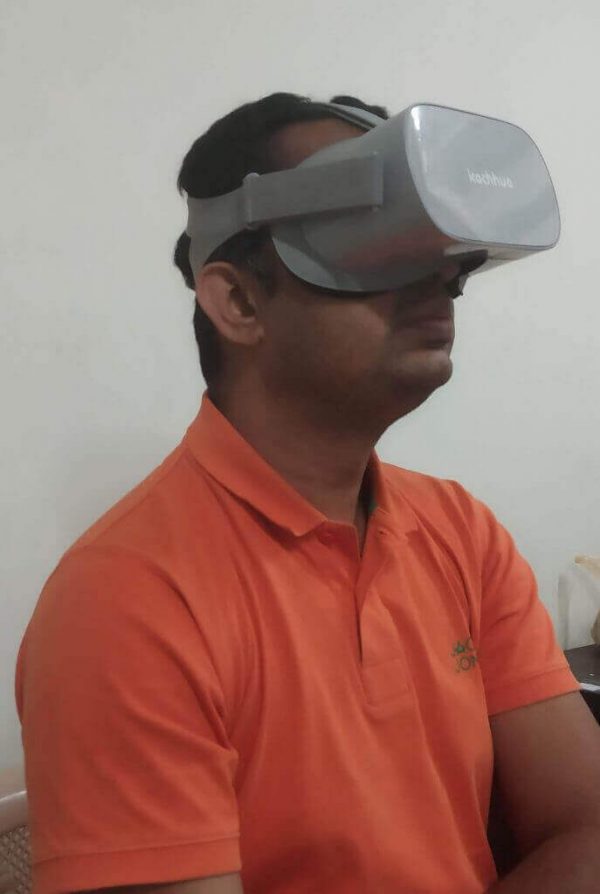 We at fotonVR provide educational content based on 360° degree with Virtual Reality for students of grade 5 to 10. This content mainly covers all topic of Science subject as per school syllabus like NCERT subject for India.

We provide Educational Content according to the syllabus of US, UK and Australia. Recently we have provided our VR system to setup Virtual Classroom in Two Schools of India, One at M.G.PATEL SAINIK SCHOOL FOR GIRLS and other at Ganpat Vidhyalay. Students and Trainer are very much happy with the Quality of oculus standalone VR headset and Content by fotonvr.