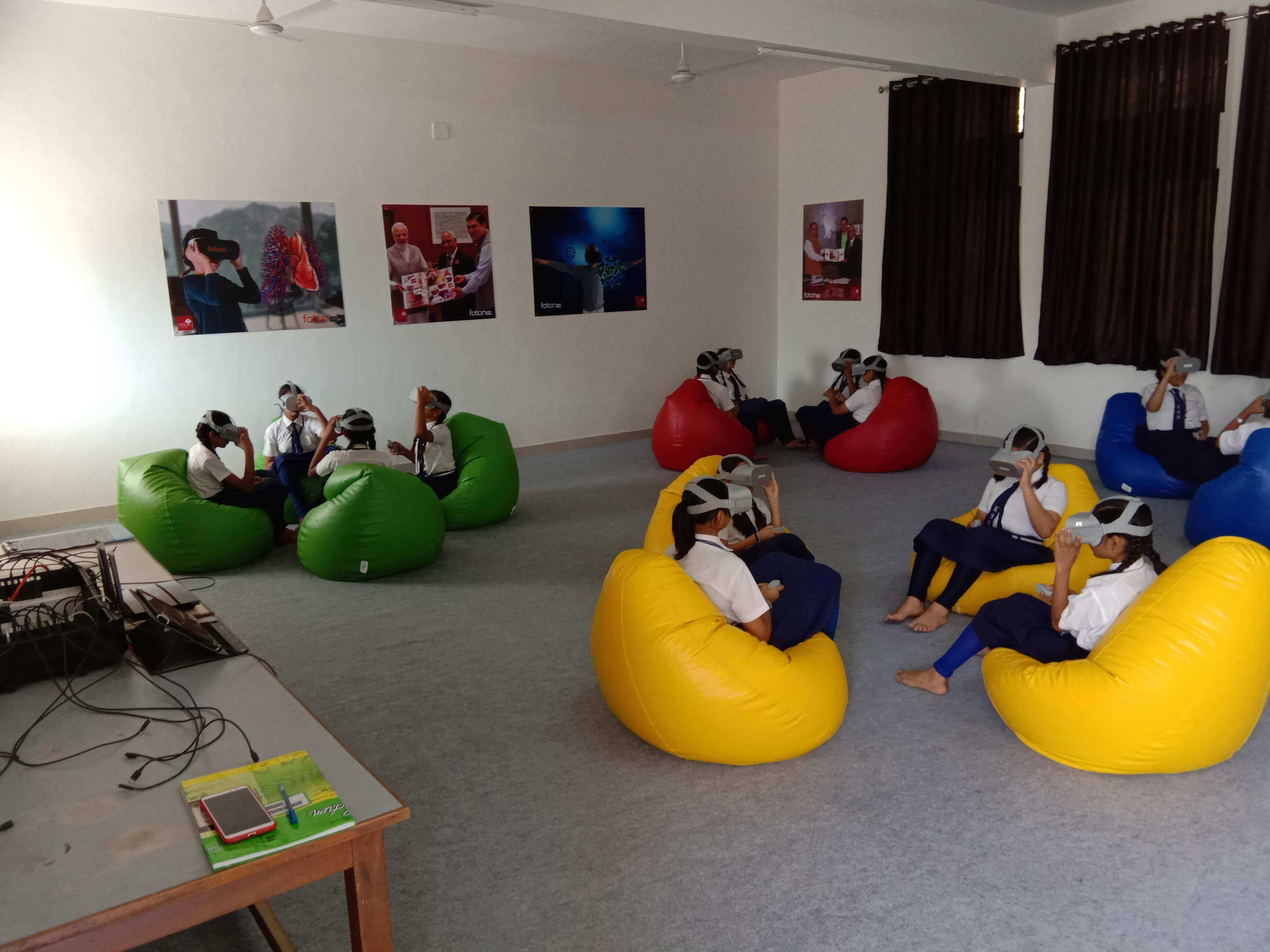 I’m happy to share with all the learners and supporters out there that we, The FotonVR team, have won the National award for the “Innovative use of ICT in e-Governance solutions by Startups”.

The Jury of National e-Governance Awards 2020 received at least 700 nominations from various government departments in Central government and State governments and Union Territories for the prestigious awards.

Top e-governance projects, being implemented by government institutions under the Government of India and State governments and union territories, will get its due honor at the 23rd National Conference on e-Governance to be held in Mumbai on February 7-8, 2020. 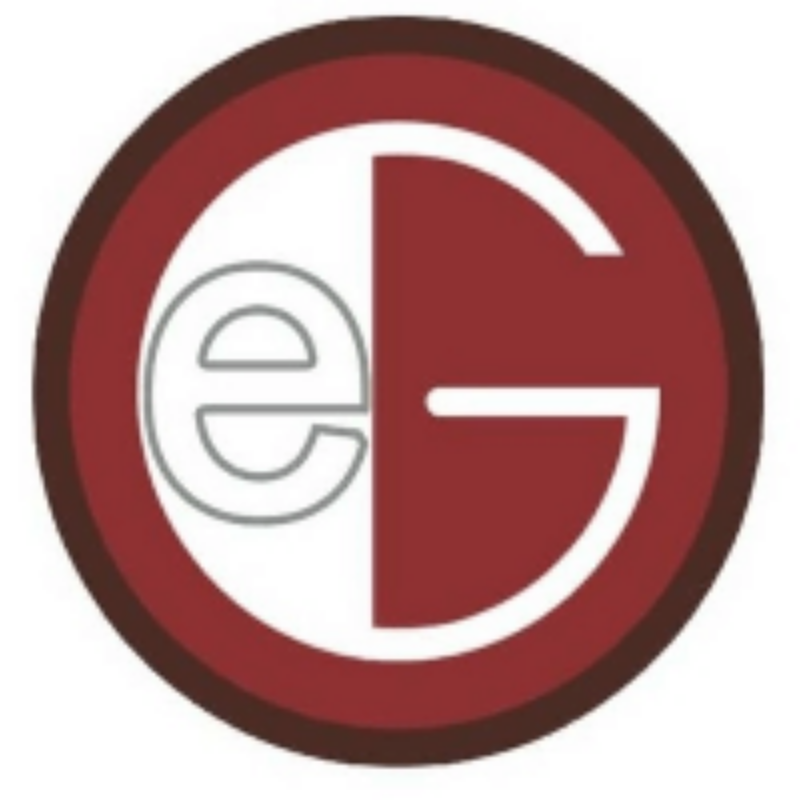 According to officials, the jury of National e-Governance Awards 2020 received at least 700 nominations from various government departments in Central government and State governments and Union Territories. The Jury has selected at least the top 20 nominations for the prestigious awards for this year.

Among these awards, from Gujarat, FotonVR is nominated for the award.

FotonVR is a Virtual Reality Classroom Set-up provider that is useful in Education to easily visualize science subject’s complex concepts using virtual reality technology. The VR content is made by our highly enthusiastic team for standard 5 to 10 in English and Kannada, everything is in 3D & 360°. The VR content will be available in all major languages of the different regions.

FotonVR is a brand of Kachhua Education Services LLP which is established at Patan, Gujarat which is very famous for the world heritage site named “Rani Ni Vav”. Patan is a semi-urban city that has a population of less than 2 Lacks. We realized that people from Patan and nearby villages, with tremendous potential, are ready to share the same goal as ours and we made them part of our journey by providing jobs. 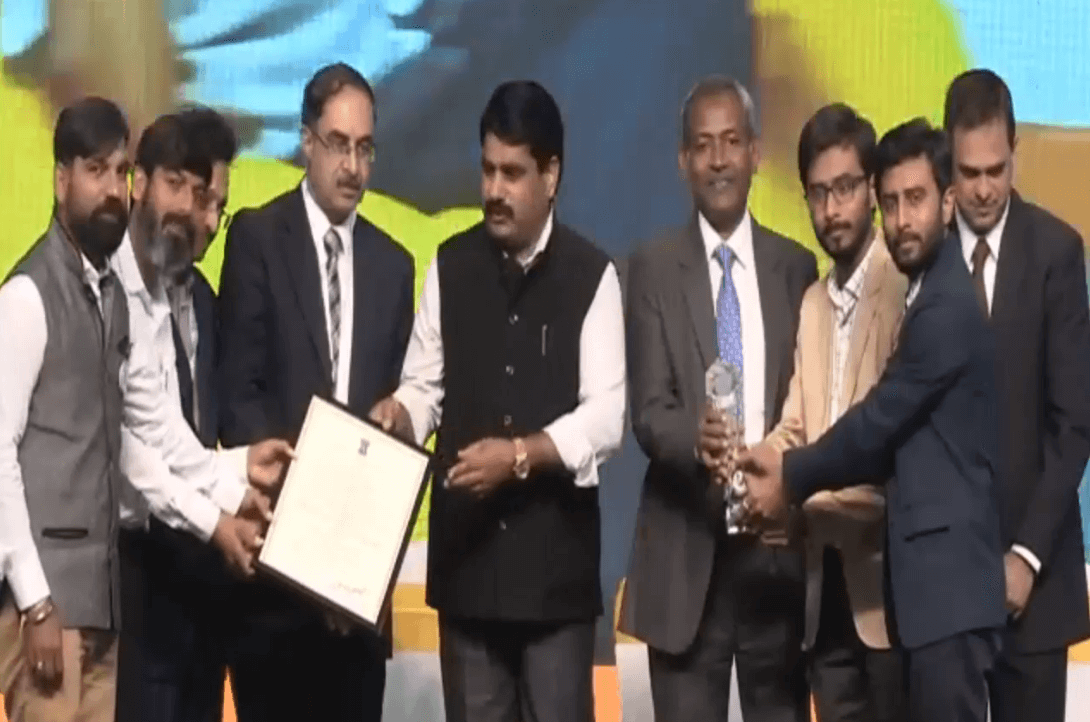 Initially, “Kachhua” has started online courses for competitive exams. After some time, we have identified that conventional learning methodologies are less helpful to students to understand the complex concepts of science. Each student has to imagine every aspect of scientific theory and to be on board with the teacher’s explanations, which might be a very difficult task for both teachers & students. So our team comes up with this idea of learning science concepts using VR tech. We have created VR content in such a way that it adds a feeling of being in the presence of another real-like world. This immersive feeling adds fun to learning. It won’t be boring anymore to learn anything new. Serving the best educational content to the learners is our sole goal.