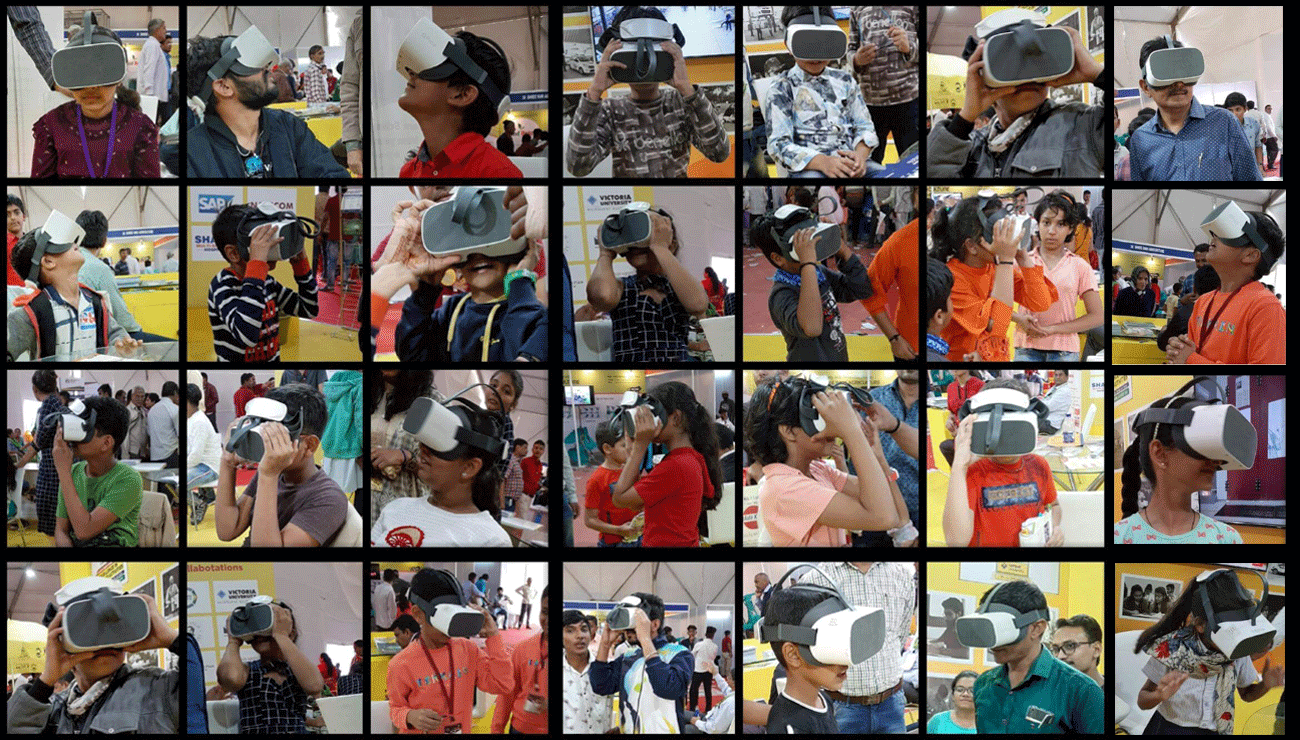 Is Virtual Reality headset harmful to the eyes ?

Virtual Reality Headsets are becoming ubiquitous. How harmful Virtual Reality can be that might puzzling to people and because of that People always ask me a very typical question that

Such questions become predictable in this modern education era. Schools and parents are using Tablets, Smartphones, Smart-screens, Projectors, and every other gadget to understand the science subject, in a comprehensive manner. The same questions become common to people about their concern regarding children’s health. I’ll say that it is a very delicate matter and I & my team is always working for better educational technology and content. 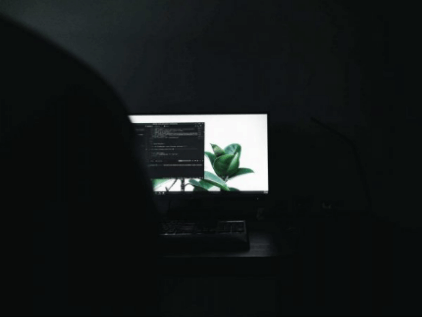 I’ll talk in detail about every aspect that can help you get an adequate answer. A major concern about people’s perception is that the screen’s brightness might hurt the human eye, I believe it’s a myth in the context of brightness is directly hurting the eyes. The fact is that a sudden change in brightness can be harmful i.e. the pupil in your eye react differently on different type of light if you are roaming on road at night than due to low light your pupil expands and on a brighter day the pupil will shrink so less amount or the required amount of light can pass. Brightness may become harmful for example if you are in a dark room, lying on a bed and wondering about something and suddenly someone turns on the light-bulb. In this case, your eyes will unable to adjust as frequently as it should be and which you have felt before that it becomes a little difficult to recover instantly from such bright light.  So brightness doesn’t harm, suddenly increased brightness does. In education with VR when a child wears the VR Headset s/he is experiencing in 360-degree, the content is made in such a way that if he/she is looking at any scenario, the brightness of that particular scene is uniform throughout the activity.

Another frequently asked question is,

When any child or person stares at any object which is very close to him than it is possible to be affected by myopia or shortsightedness. In yoga, a very powerful meditation called “Tratak Vidhya” is used to increase the eye & brain’s capabilities but there is a catch, in this meditation, a person has to do it only for few minutes a day, which is very hard because he has to continuously stare at a single point for a few minutes without blinking the eye. During the meditation, his eyes start ejecting teardrops. If we compare this meditation with other gadgets like smart-phones, tablets or any other object you might feel very stressed by using it for a long time. But in VR, the learner sees that the object in the VR, which are at different positions, the distance between the objects are visible, so your eyes are continuously focusing at the different object in VR and that allows your eyes to relax in term of being at the same position for a long time. 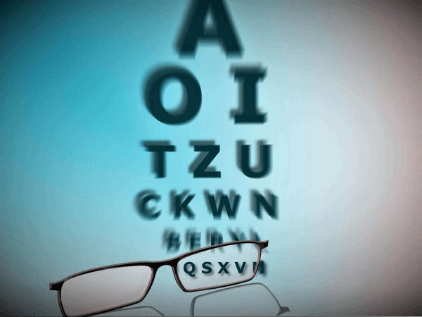 In the VR, While studying any concept of science, suppose s/he is studying the solar system, and the activity for that is designed in such a way that when s/he exploring the solar systems celestial objects like planets, satellite, etc. s/he can move in 360-degree and can focus on different planets rather than stick to one point of view, he can explore anything. This gives an opportunity to the eyes to move freely in the VR world because there is a feeling of depth when you see mercury you only see that planet and other objects become a little blur to the eyes automatically by the brain so you can have the same feeling like you are in the real-world.

Another concern is about “Virtual Reality can harm the eyes due to the blue screen effects?”  When anyone spends more time with a blue screen of any gadget than it may become an issue. Visible spectrum has a wavelength range of around 400 to 700 nanometer, 450-550 nm wavelength is very good for eyes, in that spectrum green color is a major part of it. To make it simple, in our educational content we have used the green color most. Most of the environment is greenish and which is comfortable for our eyes. This will help the learner to enjoy the science activity in the VR headset.

In a world full of innovative ideas, every new innovative technology comes with pros and cons. If you are using 21st-century gadgets, you have realized that overdoing or expecting more than what it is capable of, can lead to harm both the gadget and human. So one has to use the tech with proper care and manner. In the VR, when any child wear it for a longer time than it should be. That might create an issue with the learner’s health. But, we have taken enough care of it. fotonVR’s educational content is designed in such a manner that every activity is not more than 9 minutes. This allows learners to take a break and discuss the science concept with the teacher or parents. We recommend a learner to take a break in every 10-15 mins. If the learner considers this as a key aspect, s/he might never have to suffer from any cybersickness.

To get the best experience of VR Headset and fotonVR’s science education content user has to use the VR Headset in a proper manner. The first thing I want to discuss is the proper mounting of the VR headset, it has so much to do with getting a proper point of view and immersive feeling. If the student does not get a proper point of view at the first view,  immediately adjust the VR Headset and wear it properly. If a student wears VR Headset in an improper manner than it is possible that he might experience headaches, strain in eyes and other cybersickness. What happens here is that when any student wears VR headset wrongly than it is eyes which has to adjust and manage the point of view for the focal point and in that case eyes has to do extra work which pressures brain to work in improper way and which leads to different types of sicknesses. fotonVR is elegant in any manner use to study and explore the world of science. Happy Learning.